The story of magnetics in Europe has many important characters including some who have been in the industry since the 80’s. It is impossible to analyze what makes a good design without these people. I’m not referring to the researchers or the brilliant engineers, but rather the individuals who have been looking for the materials, winding the coils and repairing the winding machines.

A few weeks ago, I visited Josep Llano and his son, Raimon Llano, who are the owners of Prodin, a Barcelona-based company who distribute “everything” related to magnetics at high and low frequencies.

Mr. Llano worked in a winding house called Avisor for more than 20 years. After that, he left the company and founded Prodin, which provides electrical steel, ferrites and coil formers.

They started attending small manufacturing conferences in 1990 such as Matelec, where they found their first customers from different markets. During this period, the manufacturing conferences had a much greater impact than they have in the modern-day, internet era, since customers would actively look for their suppliers at these events. During the 90’s, every week suppliers were delivering trucks with tons of ferrites to their European customers like Alcatel or big winding houses. They supplied more than 1 million transformer cores every month for the power supply of TVs.

As time went on, they started to include more products in their portfolio, including powder and nanocrystalline cores, varnish and even winding machines. This converted suppliers into a one-stop shop for magnetics customers.

Due to the manufacturing process migrating to China, the minimum quantities of projects increased considerably. Josep Llano recalls that ‘’clients who typically had orders of around 1,000 transformers per year were being rejected by these Asian manufacturers since the minimum order quantity was now 50,000 units’’ which left a gap in the market for small, custom companies who could now focus on low volume production. With very tight profit margins, these companies had survived due to their national clients from the Basque, Catalan and Madrid industries. For example, companies such as Indra continue to support national manufacturers which allows them to carefully control the IP rights of their designs along with delivery periods. It is worth noting that deliveries relating to a large order from a Chinese manufacturer not only have to take duties into account, which can increase the cost of a magnetic by up to 25%, but also require a delivery period of several months in some cases.

In this tough economic climate, many companies started to close down. The reduction in national orders, the specialization of the sector and the increase in complexity and competition caused hundreds of factories in Europe to shut down their operations. Josep saw this happen to dozens of his clients and in some cases he bought part of their machinery to repair it.

However, not all of the sector within Europe suffered. The enormous technological capacity of Europe and it’s engineers paved the way for the creation of companies with a high level of specialization in custom magnetics. For instance, in Játiva in Valencia, the company Jesiva manufactures transformers weighing hundreds of kilos. Also, magnetics from certain markets such as solar and space along with high-quality products continue to be manufactured in Europe.

Nowadays, Mr. Llano is very well-known within Spain since he and his son are not just simple distributors, they solve all problems relating to magnetics on a national scale for small and medium production levels.

In order to figure out what makes a good magnetic, let’s define the magnetic design process which is divided into four main steps:

However, manufacturing is the result of a large amount of complex work which involves many talented people along the way.

In the design stage we find that designers are unable to consider the majority of the existing options in the market since they don’t have access to them, or because they don’t have the necessary data to consider them. In this area (self-promotion warning), Frenetic has a great advantage and we have succeeded in having an enormous stock of materials and shapes, but we also have a great capacity to help those who need rapid assistance. Given that Frenetic uses AI technology, it continues learning to use new core shapes and materials and the technology is enriched by the supply of ferrites that we receive from manufacturers such as Ferroxcube. There are other names here such as Ferroxcube, or better, Óscar Perez, David Castillo, Mauro Marchesi, Marcin Krolak, etc. They have more than 100 years of experience in manufacturing and selling the ferrites created by Philips and remain one of the main players in the market today.

When we move from the design phase to building the sample, we realise that 50% of the problems during the construction of magnetics arise from the design phase. For example, if we take an optimistic estimation of the window and the complexity of the bobbin strategy, this may make us discard the initial design and have to return to the beginning of the process. 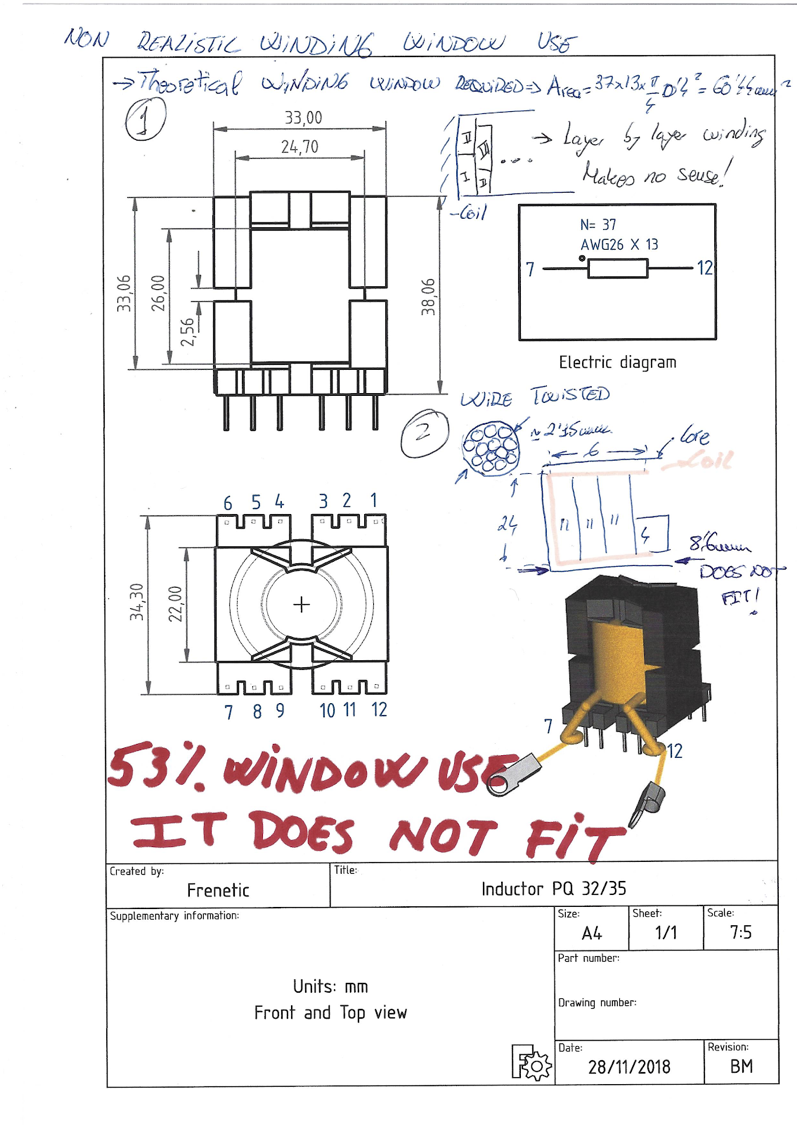 Figure 2. Design imposible to be manufactured

Once we have built the sample, next comes the step where the majority of magnetics die: the testing phase.

In my opinion, this is where a good magnetic makes all the difference. Until now, the problems have been related to stock and the manufacturing instructions included in the design for an appropriate construction, which you can learn. But when you connect a magnetic to the power supply and the temperature starts to rise, it is as if it were connected to the hell itself. Who are you going to call then? Óscar Pérez from Ferroxcube? Or your managers to ask them if you can include a superfan in the OBC?

The only solution here, apart from writing a question on Ridley’s Facebook group, is to use technology. That is exactly why we created Frenetic.

Even after these issues have been resolved, the process is not over. Next, we move onto the manufacturing stage, which means creating all of the necessary documents so the magnetic can be manufactured, whether for just one unit or for one million. In Figure 3, we can see an example of a design, including the manufacturing instructions, BOM, winding strategy and performed tests.

These instructions are key for manufacturing companies to be able to prepare a production line, which is an area I will not cover in greater detail here.

Whilst the answer to the question is highly complex, a good design should: reach the expected efficiency; have a logical price; be the specified size and comply with the expected timeline. The crucial aspects to achieve this are the engineer who defines the specs, the design process itself and the winding houses.

I believe that there is a need to work more closely with the client in order to define the right specifications and to comply with timelines. However, the most important area is to be precise in the design and to be able to manufacture samples and test them in real conditions, finally giving the specific instructions to the winding houses, and completing the whole process in days.

To return to my previous question about what makes a good design, we are likely to see many different opinions about this during this year’s PSMA Workshop. Some will discuss the importance of using complex mathematical models or customized core shapes. We will also learn about the direction in which the industry is heading. In this topic, Alex Gerfer from WE, has a lot of interesting points.

At Frenetic, we believe that the solution is the appliance of AI to magnetics, and we are traveling along this path.

Lastly, and related to the topic of my next article, I would like to pose the following questions: Which features does a winding house need to be considered optimal? Which winding houses have the same status in the magnetics industry as Rafael Nadal in the world of tennis?